First 3 steps you should do to raise more money, raise it faster, and have a lot more fun along the way!

Find Who is Missing

Having worked with hundreds of organizations we know that most are missing some great prospects already in their database.  Let the gauge do the work for you so you can find who you are missing.

Find Who You are Not Seeing

All too often we see organizations "not seeing" some of their best prospects.  The gauge makes it easy to know who those prospects are.

Find Who Wants to be Seen

Ever been with a prospect when they decided to leave you in their estate plans.  The joy they have in knowing they are leaving a legacy on earth is unforgettable.  Don't forget those that love you most.

One of the simplest techniques to help an average fundraiser become a great fundraiser.

We are always interested in how we can help.

Let us know what your biggest hurdles are and what tips, tools, and techniques you want to learn.

Email our founder at  [email protected]

Our partnership with Cause and Solution, Inc gives us the opportunity to strategically put our combined 80 plus years of fundraising experience to work for you. 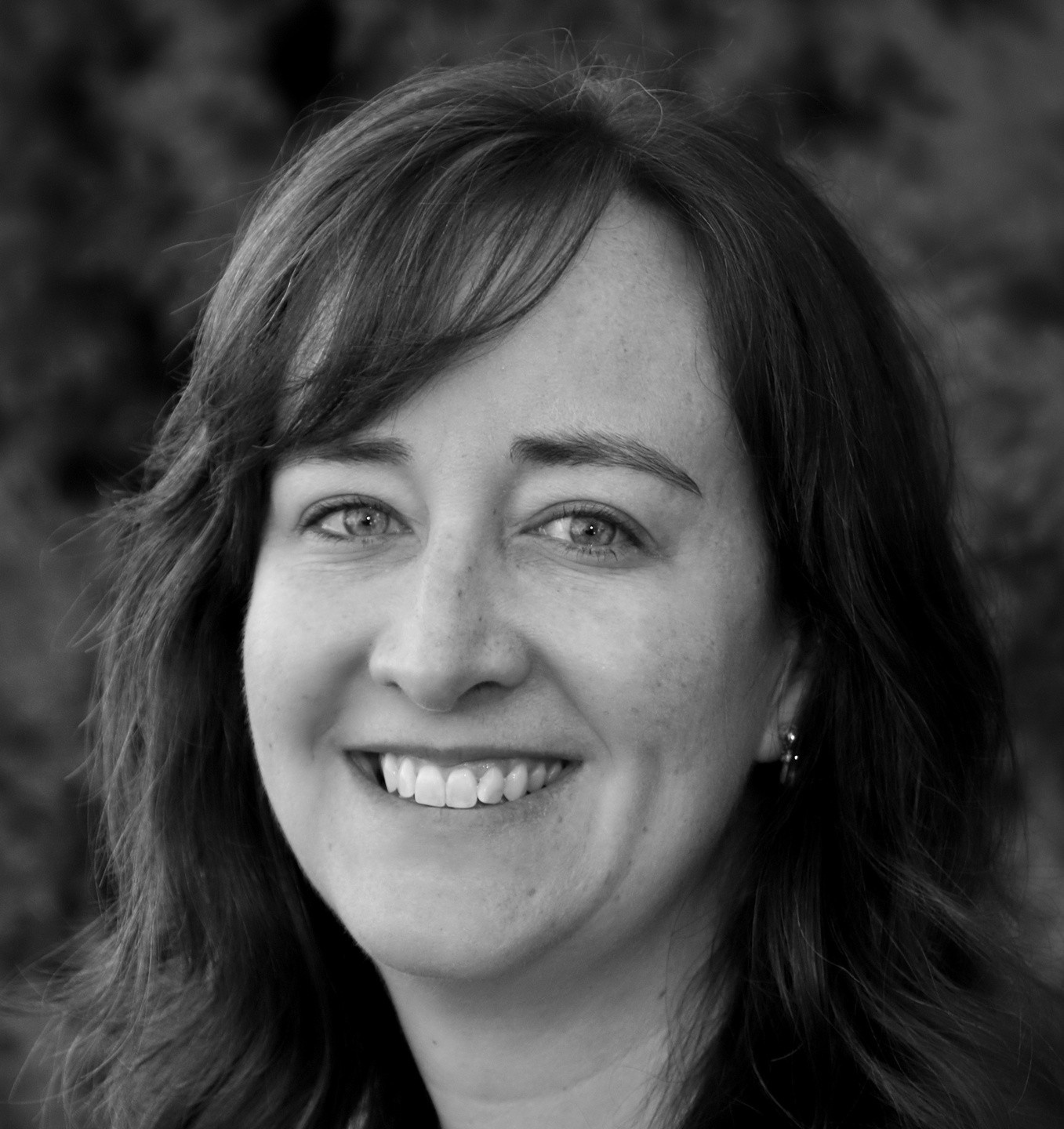 "Before I met Robb, I was burned out on nonprofit fundraising - it felt daunting and somehow mysterious, like an unsolved puzzle.  Robb helped my team and I crack the code!  He is a masterful teacher, coach and guide for the craft of fundraising - both the art and science of it. He gave us the gift of a framework and step-by-step process to follow.  With his support, we put the framework and process into practice and began to experience different results within weeks. Robb has influenced a complete shift in the mindset around fundraising in our organization - a change that will help us to better fulfill our mission for years to come."

Having personally raised over $160 million, coached another $500 million plus Robb has become the coach for startups, universities, and global organizations. Raised in a small town in Colorado Robb’s dad had a simple phrase “whatever you do, be goodly”. For Robb that took him into the nonprofit sector where he quickly found out the greatest obstacle is money.

Robb has raised money in everyway you can imagine from workplace campaigns through United Way, major events through the National Multiple Sclerosis society (that included a $7million dollar walk and a $2million dollar auction), and community wide dining events through Project Angel Heart. Robb was part of a college Major Gifts Team and took a year to launch a social impact startup.

Yet, no matter the organization the same scenario always played out. 95% of the revenue would come from 5% of the people giving. One truth became clear Major Gifts will make or break the best ideas and the best people. 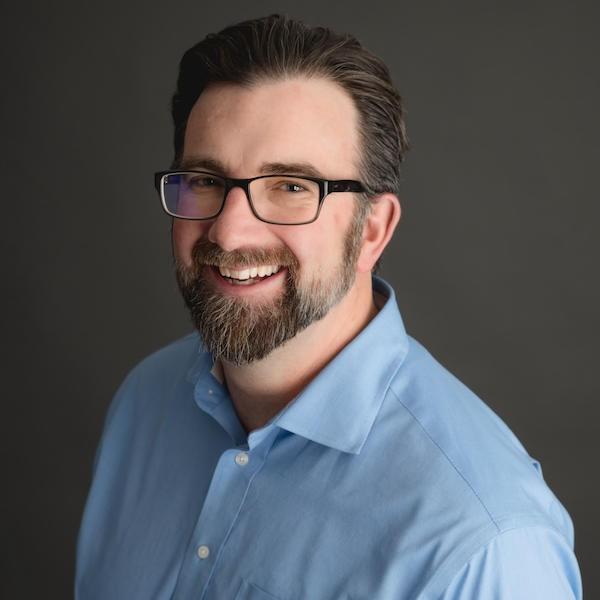 Enter your details below and we'll email you the free guide.